Mattypalooza was at the exact same time as Hasbro's Star Wars panel (which was a real dick-move by SDCC to fans) but the allure of a Toyguru-less Matty outweighed the general assumption that Hasbro couldnt say much about The Force Awakens. Scott Neitlich left Mattel a couple months ago which, of course, begged the question of whether or not the famous "Mattypalooza" panels would continue, and thankfully they are (at least for now). Mark Morse has stepped in to those shoes and led the team in the best Mattel panel in many years. He's also stepped in as the guiding voice to Mattycollector and things are looking pretty interesting in this new, post-Neitlich era.

The panel was a wild experience and ultimately a bit of a blur. It began with Morse fairly explicitly attacking Neitlich and how he had managed the Matty & MotU lines, then talking about all the amazing potential products they were spitballing (bringing back other past Mattel brands, putting out unreleased product from the '80s and doing more figures in those styles/lines - really intriguing and exciting things), some fun changes to the MotU Classic line and ultimately the reveal of Thundercats in the MotUC scale/style! As a result, by the time they got to the MotU portion of the panel I was just caught up in the slideshow and stopped taking notes as reveals were coming fast and furious.

Attacks "all lines must end"
"'MattyCollector: Where the Collector is King' - Have you guys felt like kings?"
New mission: transparency
No one "face" for Mattycollector, we're a team. If you don't see us on the boards it's because we're working to make you the best product.
2016 - DC, Cars, WWE coming to the site
Looking at more stuff from the vault, like Matt mason, Food Fighters, Dino Riders, etc
Return to things that were done so maybe returning to do second series or unreleased prototypes 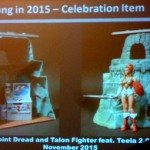 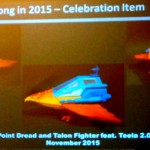 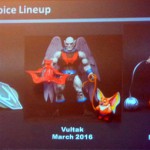 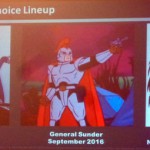 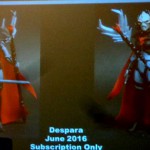 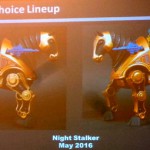 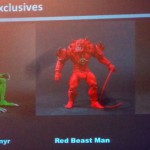 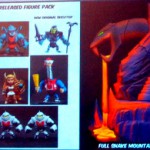 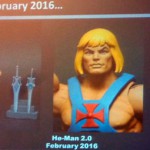 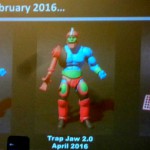 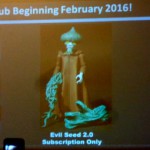 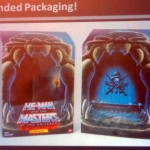 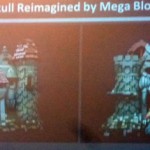 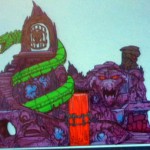 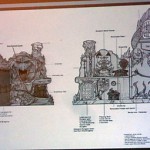 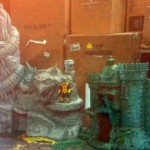 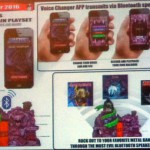 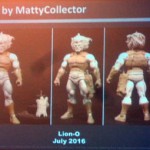 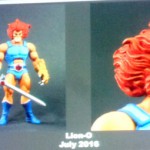 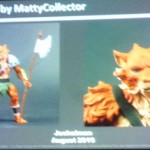 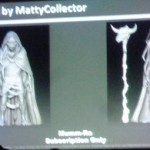 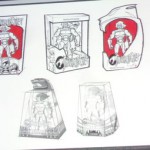 This entry was posted in Mattel, SDCC and tagged SDCC 2015. Bookmark the permalink.