A SDCC classic, the Minimates Panel is always something I look forward to, though it rarely offers anything unexpected. This year we have the omnipresent Chuck Terceira joined by Jason Wires, Digger Mesch and new DST Marketing guy Zach Oat. Some new faces, some old and all in all the first DST panel ever to feature a Powerpoint Presentation!

And now, thanks to Minimate Database, video of the presentation: 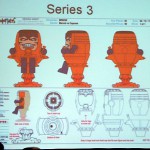 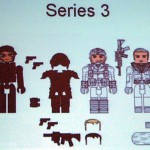 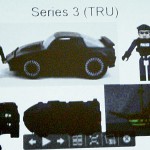 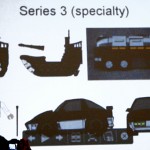 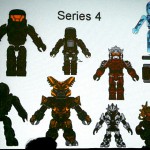 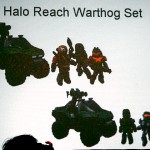 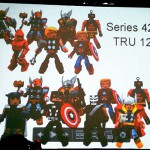