You don't know who this is: 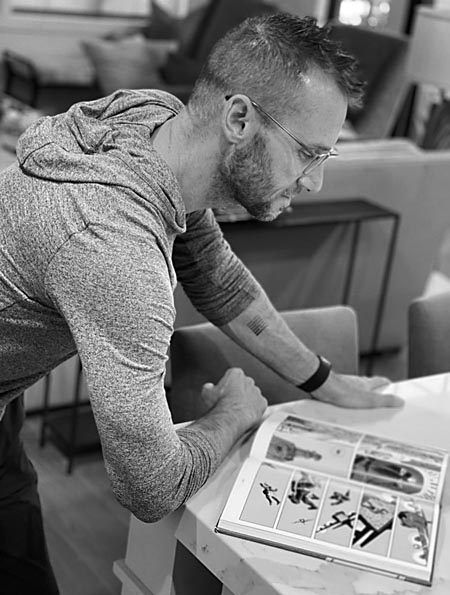 His name is Donald Mustard, which sounds fake but apparently isn't? He's the Chief Creative Officer at Epic Games, which means he's basically the boss of Fortnite. He tweeted that photo recently with no elaboration or comment, so it might not seem like much. But look at what he's reading - or to put it another way, look at what he's specifically chosen to show himself reading.

You may not immediately recognize it, since the photo's black and white, and it's at a weird angle, but those pages are these pages: 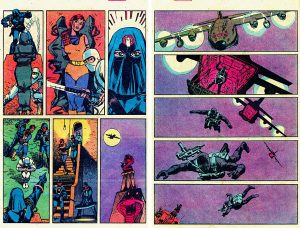 Now, clearly this isn't a guarantee, or an announcement, but it definitely feels like a hint. A photo with no comment, posted apropos of nothing, showing him reading one of the most famous single issues in all of comics? Maybe it was just an excuse to show off his little Arashikage tattoo, but maybe it was something more.