I seem to recognize your face - Charles Dance

Our honoree this time is Charles Dance, who you probably best know as Tywin Lannister. 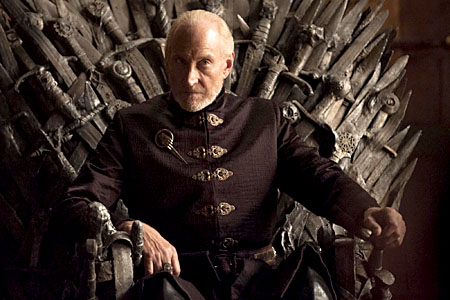 Lord High Dickbag is not the first nerd-friendly character Dance has played. Other memorable work includes Deputy Prime Minister David Carlton in Ali G Indahouse, Clemens in Alien³, and somebody in the fourth Underworld (we'd name the character, but nobody saw that movie). He's even been a henchman in a Bond film! But none of those are why he has an action figure. For that, we have his role as Benedict in Last Action Hero. 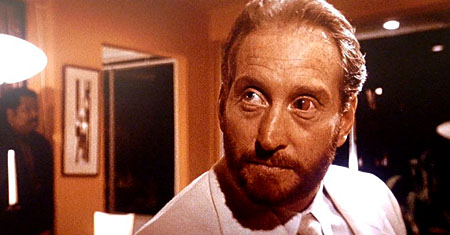 Even if you haven't seen Last Action Hero since it was in theaters, you probably remember the dude with the weird eye. It's kind of memorable, and it was made into an action figure: 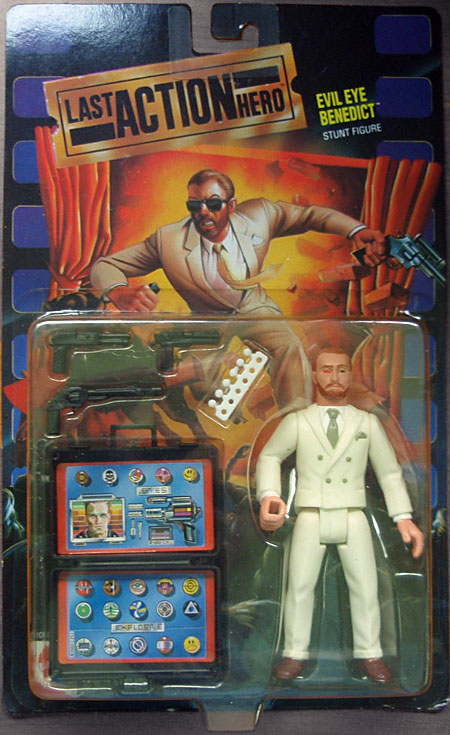 He's been a member of the Royal Shakespeare Company, is an Officer of the Order of the British Empire, and increasingly popular among nerds like us. But it's only because of 1994's goofiest action movie that he's been immortalized in plastic... so far.

This entry was posted in I Seem to Recognize Your Face, Mattel and tagged Game of Thrones. Bookmark the permalink.

1 Response to I seem to recognize your face - Charles Dance