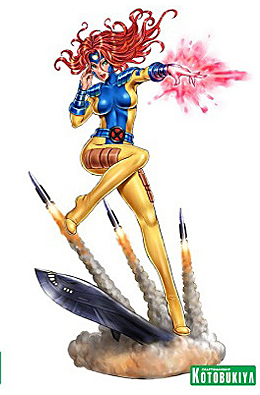 Not bad, right? Now the images of the final statue have been released, and after looking at it for a few days, something occurred to me.

Here, take a look at the statue: 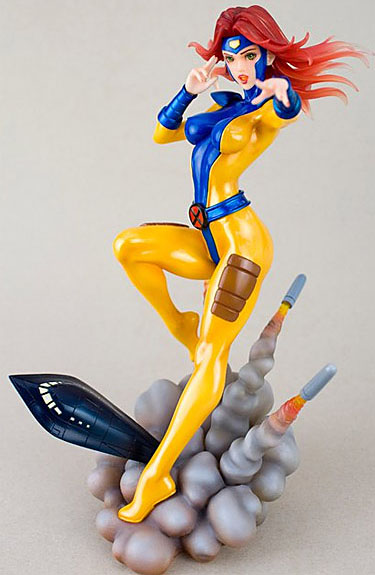 Nice, yeah? But there's one small difference between the original design and the final piece - they've changed the rockets shooting out of the Blackbird's exhaust cloud.

This entry was posted in commentary, Kotobukiya, Marvel and tagged Bishoujo, X-Men. Bookmark the permalink.